Irena Sendler’s heroic actions were forgotten by most of the world until 2000, when four girls at Uniontown High School in Kansas decided to research her life as part of a history assignment.

Sendler was a Polish Catholic, and her surgeon father raised her to think of the Jewish people as equals. When the Nazis invaded in 1939, she was working as an administrator in the Warsaw Social Welfare Department, where homeless people and orphans were provided with food and shelter. Sendler immediately decided, on her own initiative, to begin a covert mission to supply food, medicine, and money to any Jews in need of them. She knew this would be illegal under Nazi rule, so she signed the Jews up under Christian names. To keep the authorities away, she told them that anyone who was signed up to receive aid had highly infectious typhus. While the Jews lived under false identities, Sendler kept their real ones in jars buried under an apple tree in her neighbor’s yard.

Once the Warsaw Ghetto was established, the Jews inside began dying at a rate of 5,000 per month from starvation or disease. Sendler entered the ghetto daily disguised as a nurse, convincing Jewish parents to let her smuggle their children to safety. She is credited with personally saving the lives of 2,500 children, spiriting them out of the ghetto under false names and giving them to adoptive families, orphanages, and convents. She hid some in wheelbarrows full of clothes or food and gave one infant to a man to smuggle out in his toolbox. Others were taken out hidden in coffins and burlap potato sacks.

On October 20, 1943, the Gestapo finally figured out what Irena was up to and arrested her. They smashed her feet and legs until all the bones were broken, but she refused to divulge any names. They sentenced her to death, but her friends bribed one of the guards to let her go, and she spent the rest of the war in hiding. ​After the war she dug up the jars and used the notes to track down the 2,500 children she placed with adoptive families and to reunite them with relatives scattered across Europe. But most lost their families during the Holocaust in Nazi death camps.

We dropped Jack at puppy daycare and went to the Air Force Planetarium for the Eclipses and phases of the moon show. I had 13 families sign up (it was free), but only 6 show up (lots of excuses, but really when things are free people tend to wake up and go – oh, I don’t feel like driving, waking up my kids, etc.) 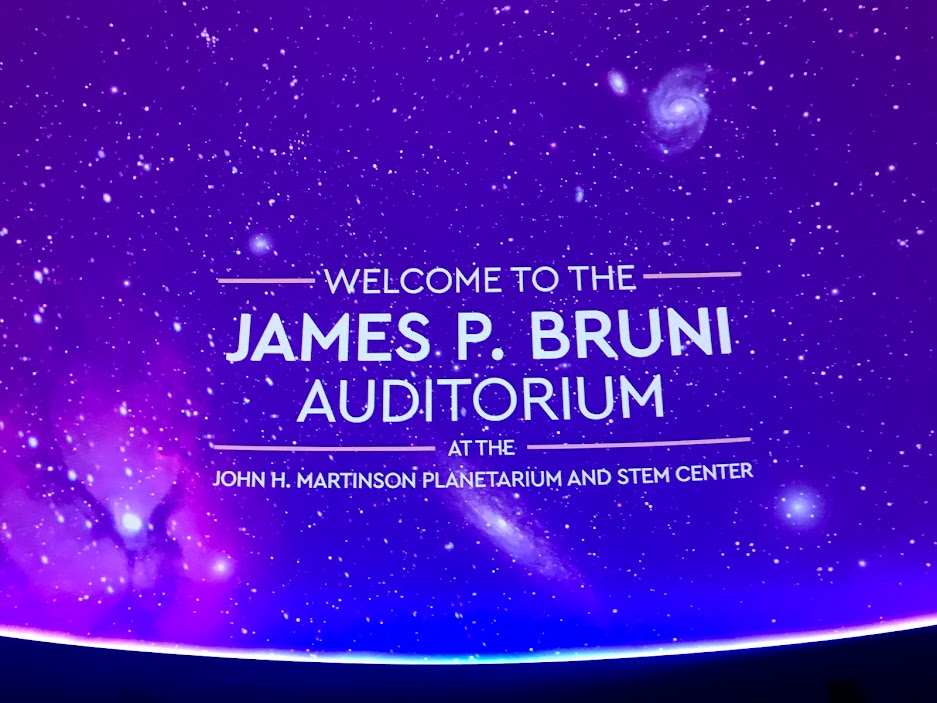 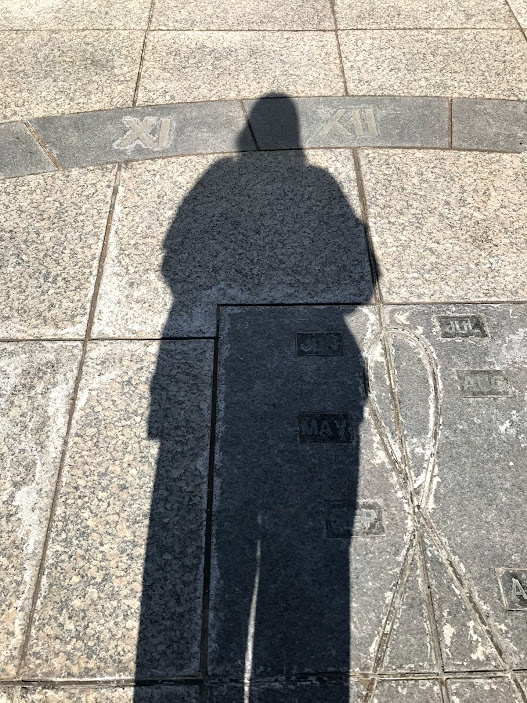 Anyway, the show was great, it was cool to see a visual of the phases of the moon and how eclipses happen. After the show we had another 40 minutes of general astronomy, the night sky, flying around to different planets and flying around Colorado with Google maps (but on a 50ft dome screen, so it looked neat.) After the shows some people stayed there to eat lunch, some came back for the next free show (Auroras), some went hiking. We went to lunch, then to Garden of the gods for a Harriet hike. 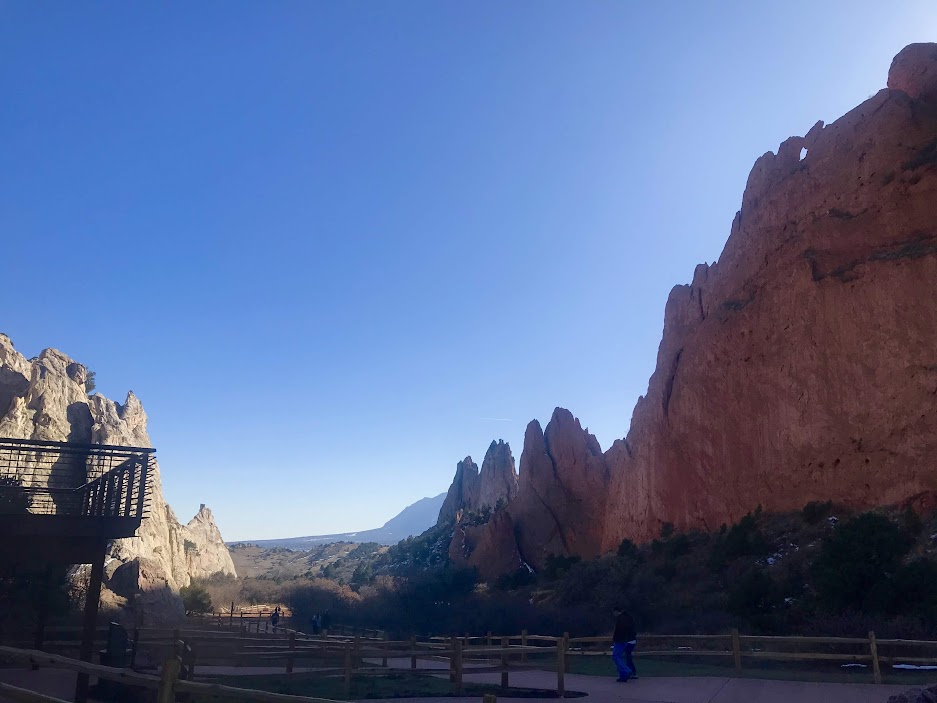 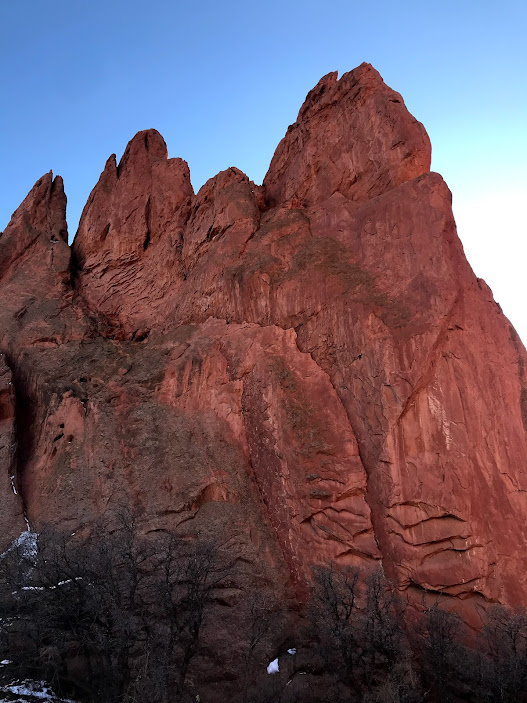 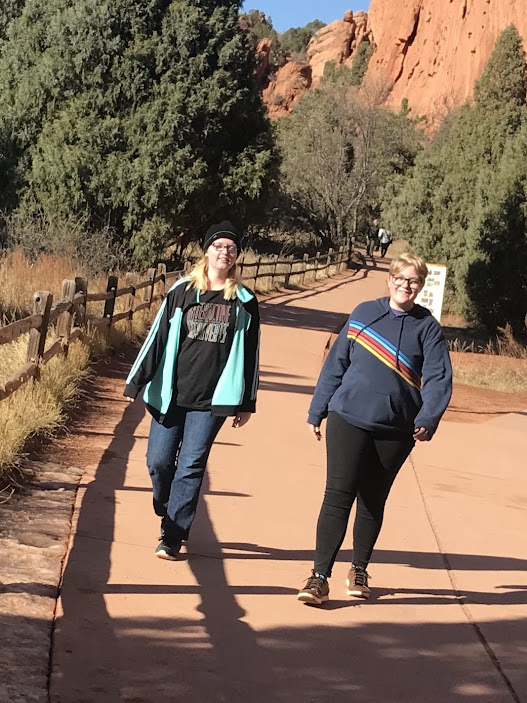 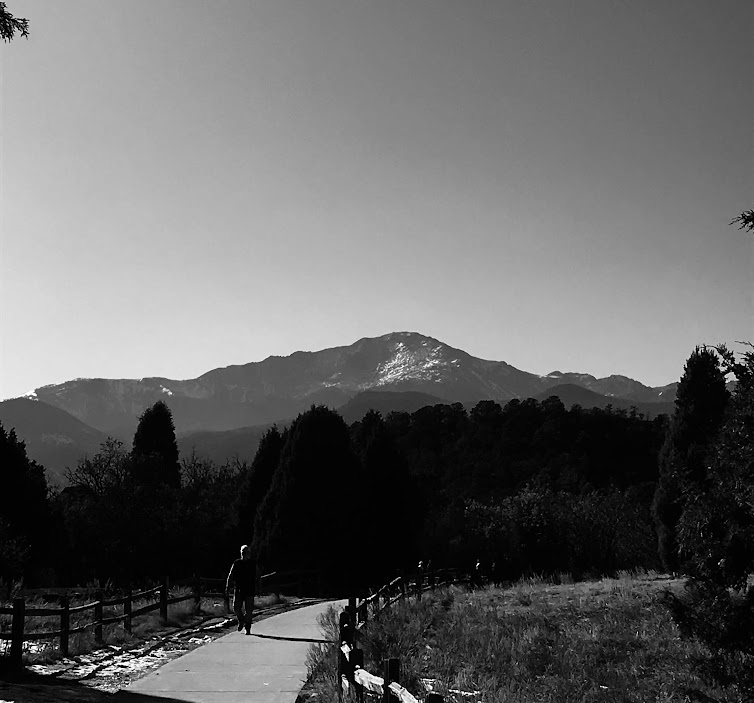 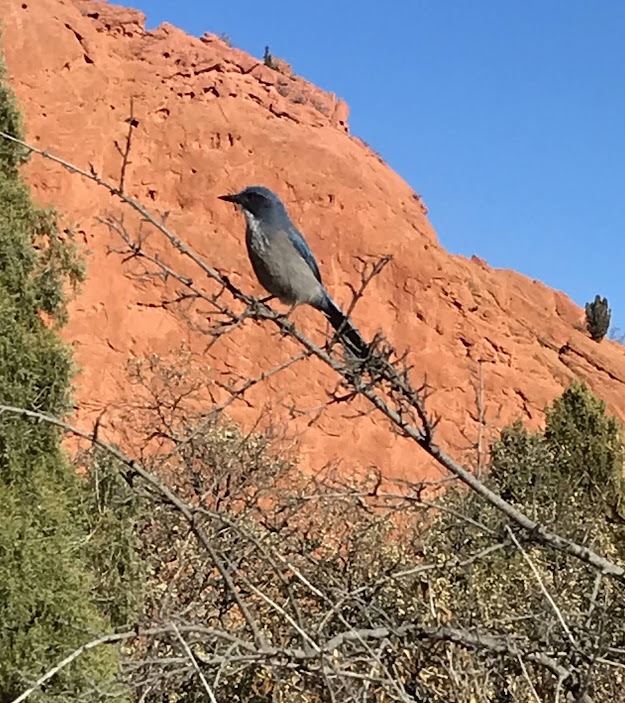 Back at home we made dinner and then Hannah went to Police Explorers. They were talking about theft, robbery, domestic violence and various other crimes. That’s two meetings down, three to go to be vetted to getting in the group and getting a uniform.