The Hollywood actress was an avid inventor and the person behind advances in communication technology in the 1940s that led to today’s Wi-Fi, GPS, and Bluetooth.

Like many famous stars of her day, she had a relationship with aerospace pioneer Howard Hughes. According to Dean’s film, it was more cerebral than romantic — she helped him streamline his aircraft design. In rare, long-lost cassette tapes from the 1990s, Lamarr describes her contributions to aerospace engineering: “I thought the aeroplanes were too slow. I decided that’s not right. They shouldn’t be square, the wings. So I bought a book of fish, and I bought a book of birds, and then used the fastest bird, connected it with the fastest fish. And I drew it together and showed it to Howard Hughes and then he said, ‘You’re a genius.’”Although better known for her Silver Screen exploits, She was a famous Hollywood star who would finish performing on set with Clark Gable, Jimmy Stewart, and Spencer Tracy, and then go back to her trailer and work on her inventions.

Austrian actress Hedy Lamarr became a pioneer in the field of wireless communications following her emigration to the United States. The international beauty icon developed a “Secret Communications System” to help combat the Nazis in World War II. The brilliant idea was called frequency hopping: a way of jumping around on radio frequencies in order to avoid a third party jamming your signal. Lamarr invented it in the 1940s for use as a secret wartime communication system that could keep the enemy from interfering with a ship’s torpedoes. She got a patent for it in August 1942, and then donated it to the U.S. military to help fight the Nazis. “When she gave it to them, [the Navy] said, ‘What do you want to do, put a player piano inside a torpedo? Get out of here!’ And so they didn’t use it during the Second World War. It was after the Second World War that it emerged as a way of secretly communicating on all the gadgets that we use today,” Dean explained.

By manipulating radio frequencies at irregular intervals between transmission and reception, the invention formed an unbreakable code to prevent classified messages from being intercepted by enemy personnel. The enormous significance of the invention was not realized until decades later. It was first implemented on naval ships during the Cuban Missile Crisis and subsequently emerged in numerous military applications. But most importantly, the “spread spectrum” technology that Lamarr helped to invent would galvanize the digital communications boom, forming the technical backbone that makes cellular phones, fax machines and other wireless operations possible. 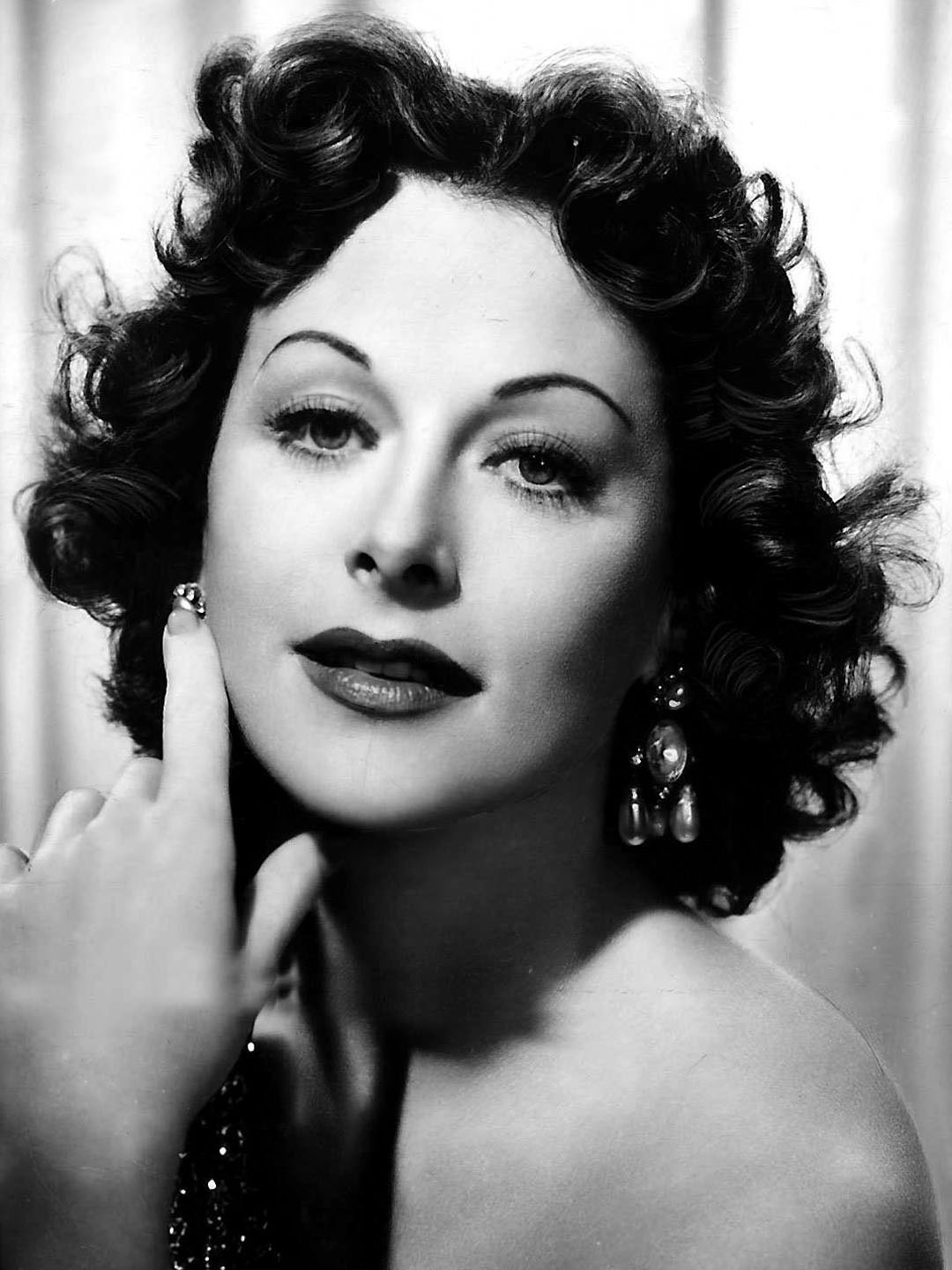 Saturday we had plans, Dim Sum! We got there right at 10am and were in the back of the line, but we made it into the first seating. 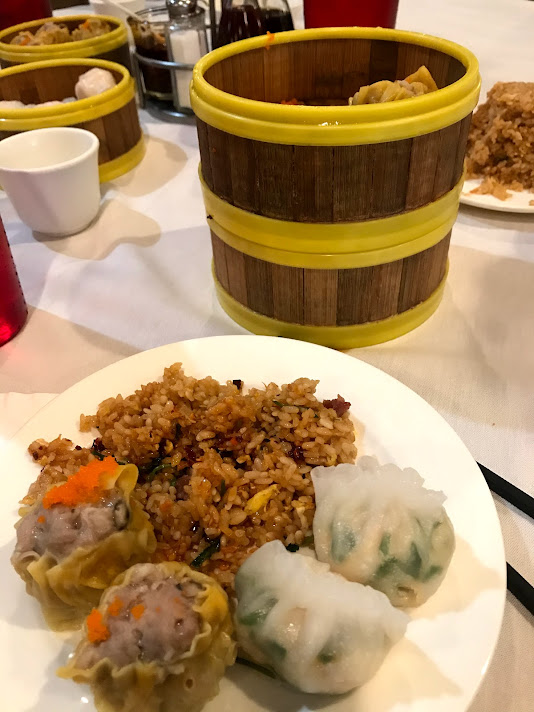 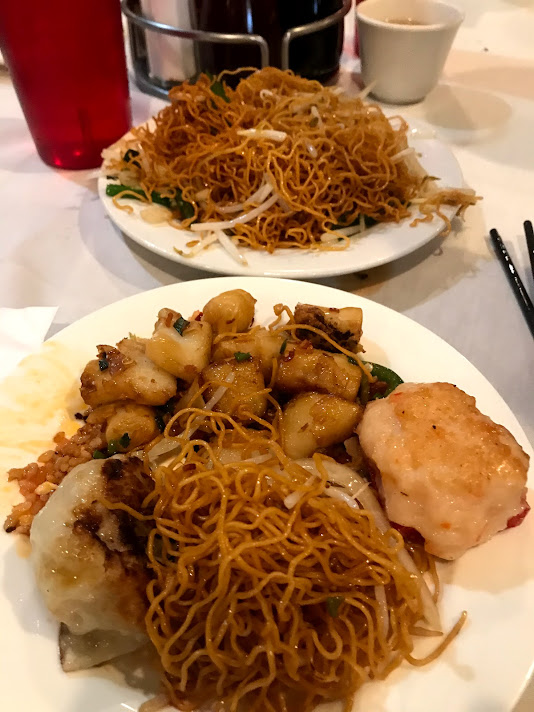 We ran errands, went by the library, put up a shelf, got a new headlight and the girls and I went to a free concert – The Composer is Dead by Lemony Snicket. 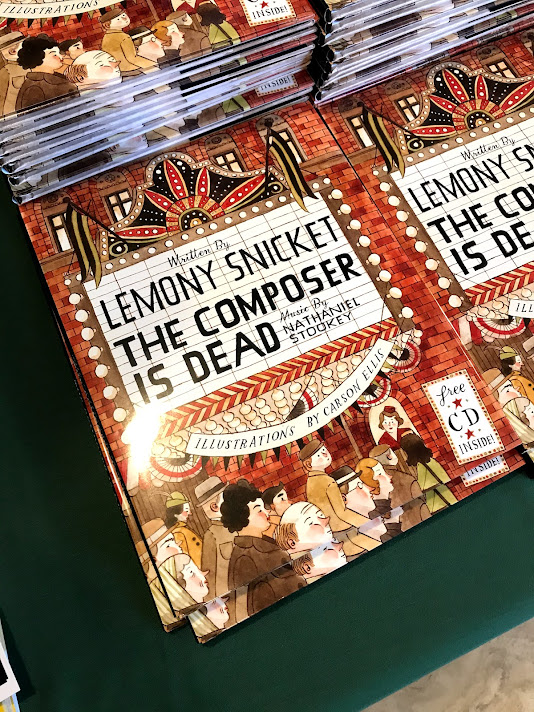 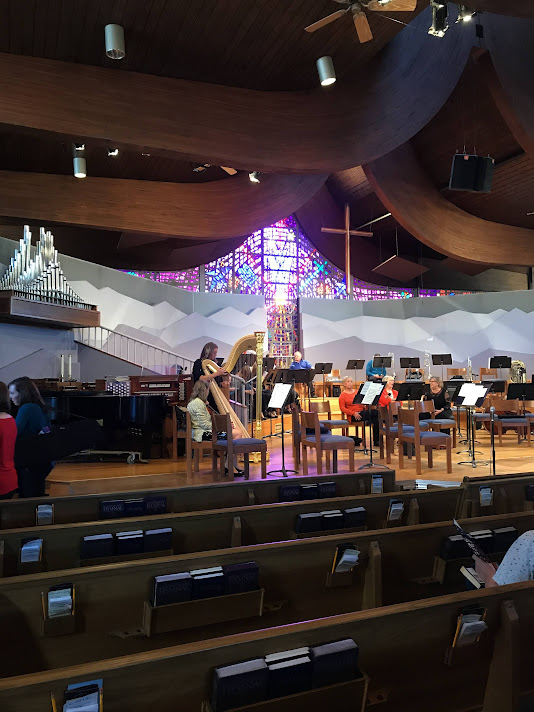 James and I walked with Jack at Marcy park for a Harriet hike. My knees felt awesome! 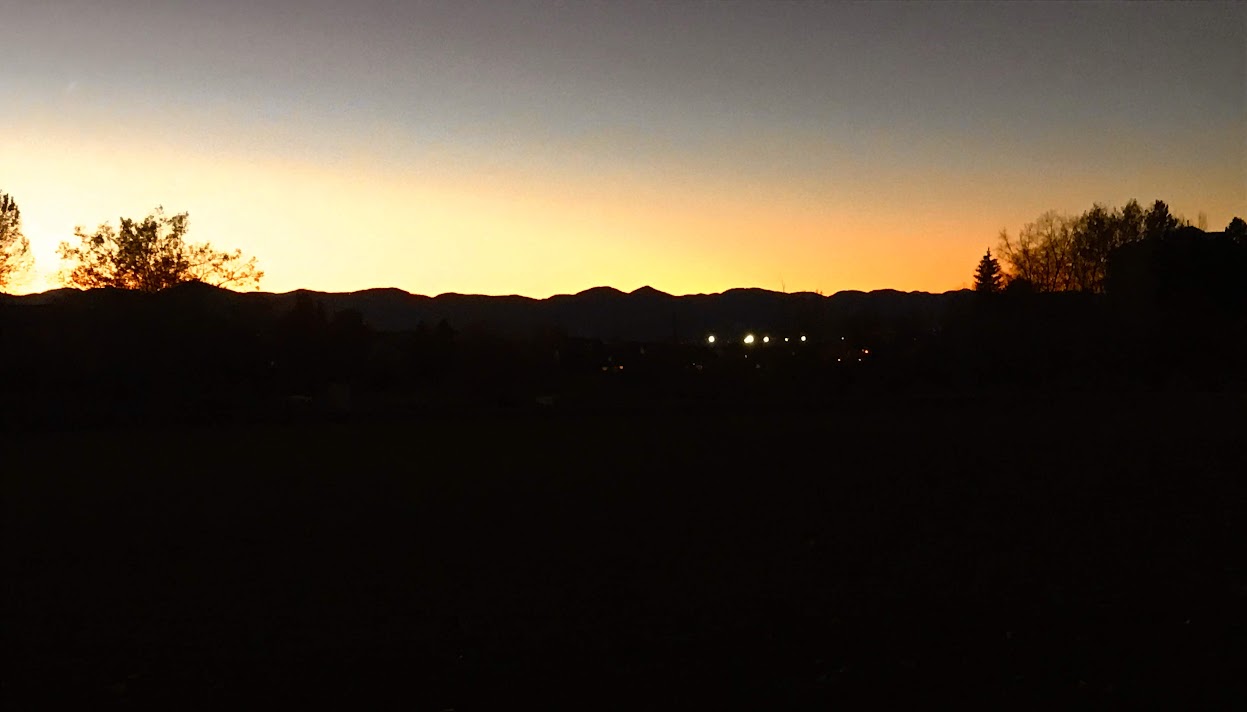 A young American patriot, Sybil Ludington was just 16 years old when she made a night-time ride rallying Patriot soldiers.

Born in New York in 1761, Ludington was the eldest of Henry and Abigail’s twelve children. In addition to working as a farmer, Ludington’s father was a gristmill owner who served in the military for over sixty years, including during the French and Indian War. He was loyal to the British crown until 1773, when he switched sides and joined the Patriots in the American Revolution.

On April 26, 1777, Colonel Ludington received word from a rider that the nearby town of Danbury was under attack by British troops and needed help. At the time, Ludington’s regiment had disbanded for planting season, and his men were miles apart at their respective farms. With the rider too tired to continue and Colonel Ludington focused on preparing for battle, young Sybil rose to the cause. She rode all night through dark woods and in the rain, covering anywhere from 20 to 40 miles (estimates vary). By the time she returned home, hundreds of soldiers were gathering to fight the British. She was thanked by General George Washington himself, but it wasn’t until 1935 when a statue was erected in her honor that she was publicly recognized.

We went to church, Hannah worked the coffee shop, while I sat in on the next giving sermon. James grilled for lunch and Jack got a tiny cheeseburger. 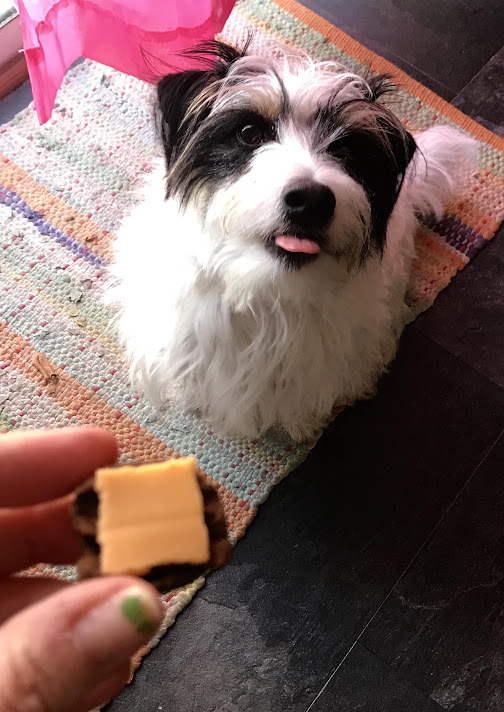 Our Harriet hike today was from Belleview park to the dog park and back.

We watched some TV, made a post office run and saw this amazing sunset. 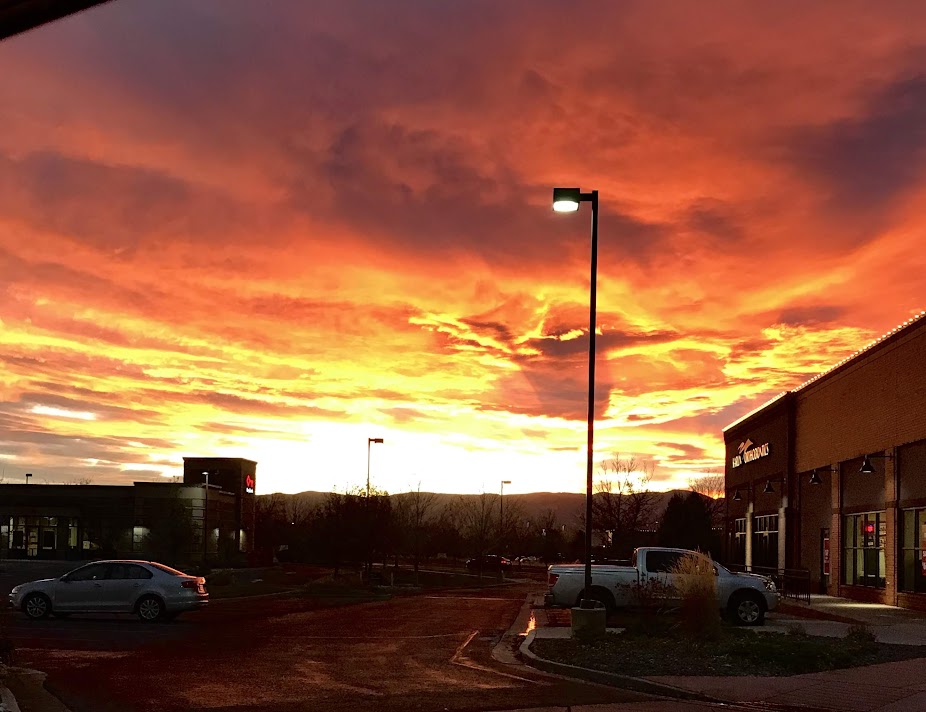 Preheat oven to 450 degrees F. Lightly oil a baking sheet or coat with nonstick spray. In a large pot of boiling water, cook potatoes until tender, about 15-20 minutes; drain well.
Place potatoes onto the prepared baking sheet. Using a potato masher or fork, carefully smash the potatoes until flattened but still in one piece. Top with olive oil, garlic and thyme. Place into oven and bake for 18-20 minutes, or until golden brown and crisp.
Serve immediately.