Lab-grown human cells are invaluable to medical researchers. They allow scientists to better understand complex cells and theorize about diseases. The first “immortal” cell of its kind was created in 1951 at Johns Hopkins Hospital, its donor remaining unknown for years. But we now know that those cells belonged to Henrietta Lacks.

From southern Virginia, Henrietta was a black tobacco farmer who was diagnosed with cervical cancer at 30. Without her knowing, her tumor was sampled and sent to scientists at Johns Hopkins. Much to the scientists’ surprise, her cells never died. Henrietta’s immortal cells were integral in developing the polio vaccine, and were used for cloning, gene mapping, and in vitro fertilization.

For decades, the donor of these cells, which were code-named HeLa, remained anonymous. In the 1970s, Henrietta’s name was revealed and the origins of HeLa, a code for the first two letters in Henrietta and Lacks, became clear. While Henrietta Lacks may no longer be with us, her contribution to science is long lasting. Saturday was busy. Bethany was in, Grace and Hannah had a lunch date Jack was supposed to decorate a cookie at Petsmart but then….we had to go to urgent care for me. I was dizzy but also when I would stand up my arms and legs would shake. This was worrying, I was hoping I wasn’t allergic to my new blood thinner. Turns out it (along with my other meds) was pushing my BP too low. I was 80/42 and apparently when you are that low your body shakes to get the blood flowing. I made it out of there while the sun was still shining, so we walked at the park. 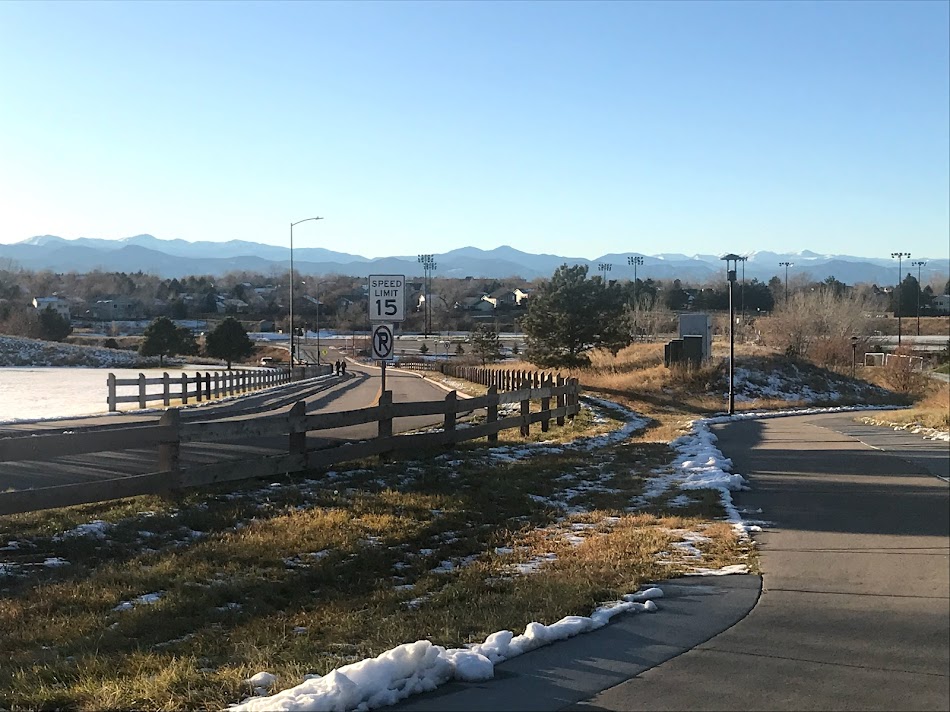 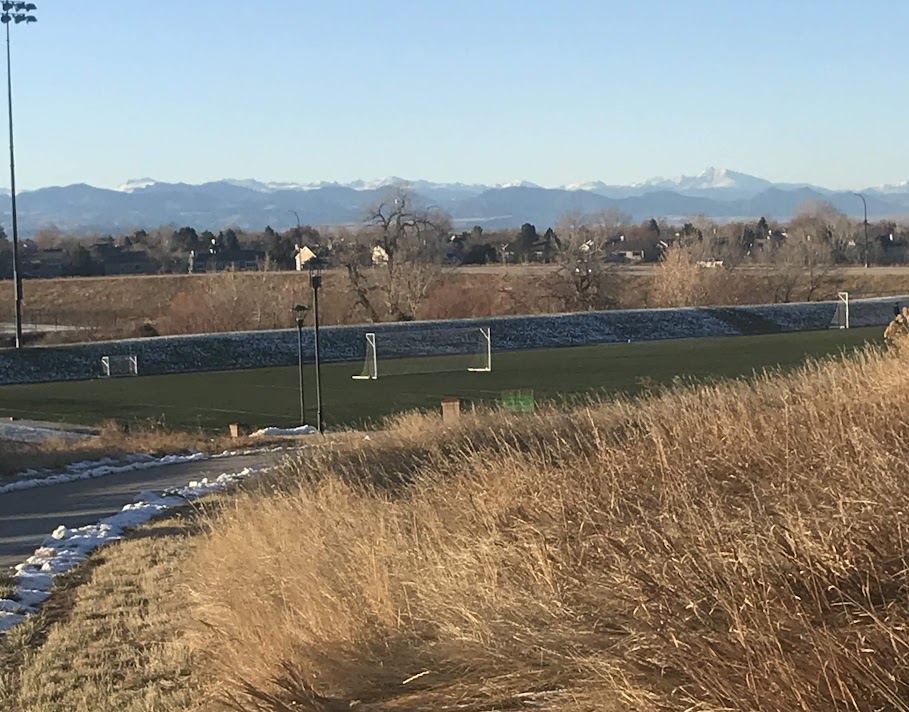 Little is known about the early life of mid-19th century sculptor Edmonia Lewis, but she was reportedly born on July 14, 1843–although that is up for debate as well. Lewis is considered the first woman sculptor of African American and Native American heritage.

She began her education in 1859 at Oberlin College in Ohio, where she was said to have been quite artistic, particularly in drawing. During her undergraduate years, she changed her name to Mary Edmonia, which she had been using anyway to sign her sculptures. While at Oberlin, Lewis was wrongly accused of theft and attempted murder. Though she was eventually acquitted, she was prohibited from graduating.
When she moved to Boston, she was mentored by sculptor Edward Brackett and began to develop her own artistic style. Her dual ancestry proved to be a source of much inspiration for her, as her early sculptures were medallions with portraits of white abolitionists and Civil War heroes.

“Forever Free” (1867), one of her best-known works, drew from the Emancipation Proclamation. In 1876, Lewis completed what is considered by many to be the pinnacle of her career: “The Death of Cleopatra”. This sculpture went against artistic traditions of the time by portraying a realistic illustration of the event, instead of using a sentimental manner. 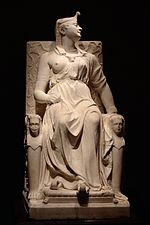 -When we sow seeds of generosity we reap the benefit of a generous life.
-Don’t slip into fearful thinking with a scarcity mindset.
-The antidote to fear – practice gratitude.
-The opposite of gratefulness is envy. 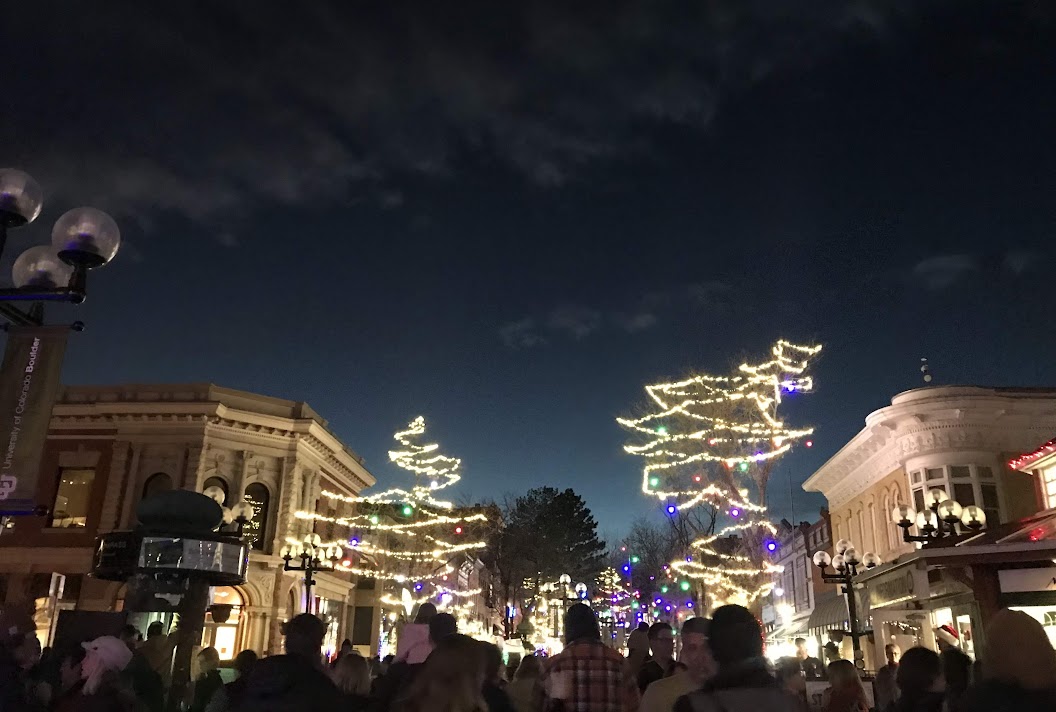 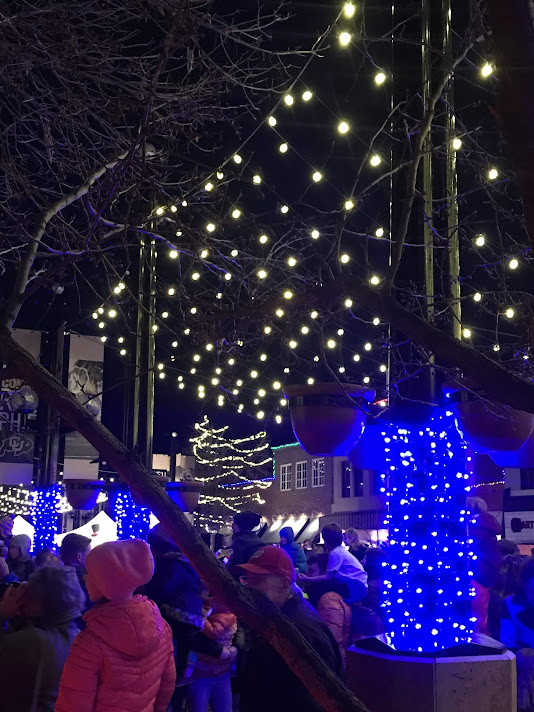 Toss sweet potatoes and onions with 1 1/2 tbsp oil (or spray), sprinkle with salt and optional pepper, and place in one layer on a large parchment-lined baking sheet. Place in a non-preheated oven on the center rack, then turn the oven to 450 F. Bake 30 minutes, or until potatoes are soft. Add all remaining ingredients to a large bowl, then toss with the sweet potatoes. Serve hot or cold
=======================
Cilantro Mint Chutney Recipe